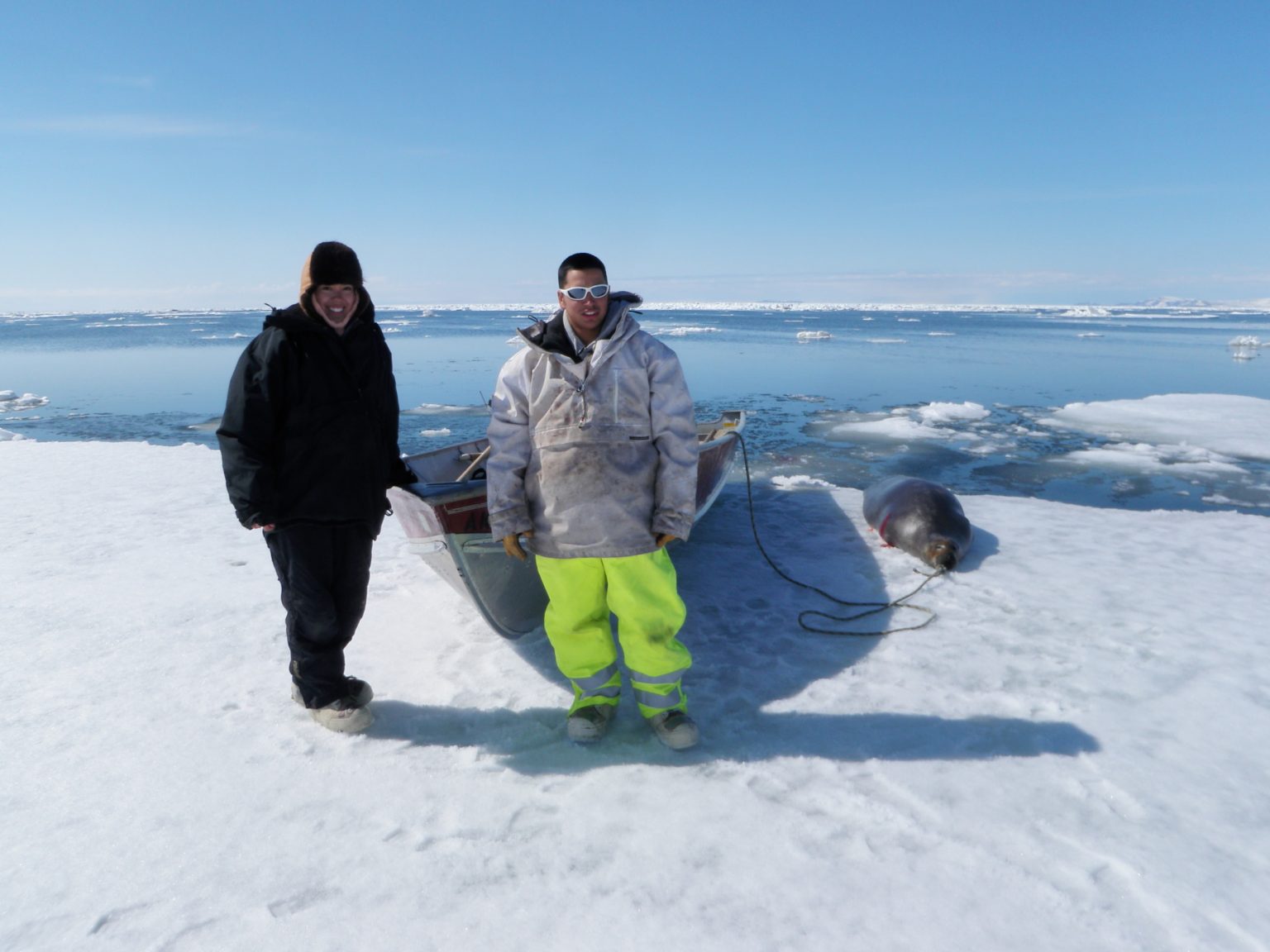 Tell Me About Nome, Alaska…

Just located on the southwest coast of Seward Peninsula of the Bering Sea is Nome, Alaska. Population is about 3900. The climate is considered subarctic. Although, the winters are less severe than the interior regions of the Seward Peninsula.  January’s average temperature is 5° F and July’s average temperature is 52° F in Nome, Alaska. The interior areas of Seward Peninsula will have warmer summers too. Remember the summer days can be as long as 20 hours long with the northern sun. Many of the native residents will have a “summer camp” and a “winter home.” In the summer they will be located near the bountiful fishing rivers to take advantage of the subsistence lifestyle. Likewise, in the winter they may take advantage of the less harsh environment of Nome.

Before 1890’s, Nome was a small Eskimo village inhabited by the Inupiat people. Its original name was “Sitnasuak” or “Siqnazuaq” in the native language of Inupiaq.

The Eskimos have been here for thousands of years. They have been hunting seal and Beluga Whales on Nome’s shorelines for food, oil and bones. The Native Alaskan subsistence depends on fishing in the oceans and river systems of the Seward Peninsula.  Some of the best Salmon of the world is caught and preserved here. They hunt the Caribou and Muskox for hearty meat, innards and hides. Still, the Inupiat people of Nome today keep these same traditions, culture and skills alive to share with generations to come.

Muskoxen in the Neighborhoods of Nome today!

Nome, Alaska has a story to tell: GOLD

Although Nome was a small village in the 1900’s, Nome jumped to the largest city in Alaska in 1899! As you know, gold was found in its streams! The famous stream for panning gold was “Anvil Creek.” Anvil Creek was so named because the prospectors saw a rock on the top of the mountain near the creek. It looked surprisingly like a blacksmith’s anvil. Many miner and merchants rallied to get the name of Nome changed to Anvil City so it would not be confused with “Cape Nome” located 12 miles south of present-day Nome. The US Post Office did not agree with the change so the town’s title remained “Nome.”

In 1900, the census in Nome reported 12,488 residents! The news of gold brought miners from all over. Thousands of people would line the beaches in tents looking for gold. They brought merchants, saloons, entertainment and transportation (trains, stagecoaches, dog-sleds, steamships and boats). At first, the miners would stake their claims in the streams of Nome. Initially, Rocker Boxes and Panning were the primary means of obtaining the gold. Within a few years the miners realized the gold was located on the beaches. Soon, the engineers designed dredging machines, sluices with simple suction set-ups.

By 1911, Iditarod Trail was constructed to bring prospectors to the gold fields on the interior of Seward Peninsula. Dog Sleds would transport cargo and miners inland to the small villages. In December 2011, 2600 pounds of gold was transported by 4 dog teams according to Ron Wendt, (a noted author and gold-mining historian)!

All too soon much of the inland gold mines of the Nome Census area are depleted. Still the gold may be found in the sand and under the sea. The repeated thawing and freezing cycle of the waterways and the surrounding banks allow the gold to separate in the sedimentary process thus depositing it in the sand. Over the years, more than 3.6 million ounces of gold has been recovered from the Nome Area. Gold Mining still continues on the floor of the Bering Sea in Nome, Alaska. The famous show “Bering Sea Gold” dramatizes the unquenchable taste for gold in Nome. Consequently, these TV shows introduce the fierce competition of gold-miners. Likewise, the Discovery Channel tries to depict the harsh living conditions, the ingenuity and obstinacy of the Nome gold miners.

Iditarod, The Last Great Race Ⓡ is sponsored by the Iditrod Trail Committee. In 2020 it began in Anchorage on March 7 and the finishing participants arrived in Nome on March 18-22 after traveling nearly 1000 miles! The second from the last check points before Nome is White Mountain. You can see the Iditarod markers along the way as you travel to Alaskan NW Adventures Camp.

About the Iditarod Dog Sled Trail

Dog teams continued to be the main transportation of the vast wilderness of Alaska Natives prior to the 1960’s. The Dog sleds brought mail and supplies to the native communities in rural Alaska. The famous Story of Balto is a example of dog sleding in 1925. One of the main trails surveyed in 1908 was the Iditarod Trail. It was particularly traveled during the gold mining years from the coastal towns of Seward to inland gold fields such as the town Iditarod. Iditarod is taken from the word in the Native language of Ingalik: “HaIditarod”). It means a distant place.  There are a river and a town called “Iditarod.”  located about half way on the Dog Sled Race.

By the 1920’s, the goldmining began to wane, the Iditarod became a ghost town. Slowly the Dog Sleds were replaced by Air travel for supplies and mail. Finally, the introduction of the “Iron Dog” (or snowmachine or snowmobile) took over for most of the musher teams in the 1960’s.

“to save the sled dog culture and Alaskan huskies, which were being phased out of existence due to the introduction of snowmobiles in Alaska; and to preserve the historical Iditarod Trail between Seward and Nome.”

He would organize a short race in honor 100th anniversary of Alaska being a U.S. Territory in 1967. Dorothy G. Page continued to foster the vision of the Iditarod Trail Sled Dog Race. In 1972, the Nome residents decided to extend the finish line to Nome. It followed the same path as the freight sleds of the past.

The First Iditarod Trail Sled Dog Race was held in 1973 with 22 Mushers finishing. Since then Mushers have come from all over: United States, Austria, Australia, Canada, Czechoslovakia, France, Great Britain, Germany, Italy, Japan, Norway, Russia, Switzerland, Sweden and other countries.

Along the Nome-Council highway, you will find the graveyard of gold-mining past: the train that does not move and the fully intact dredging machines planted in the tundra for over 60 years. To get an overview of the gold rush history, Eskimo heritage and Seward Peninsula wildlife visit the Nome museums. Of course, Nome will be the beginning and the end of your Alaskan NW Adventure because the airport is here. There are no roads from Anchorage to Nome just the 975-mile Iditarod Dog-sled Trail and daily jetliner flights! 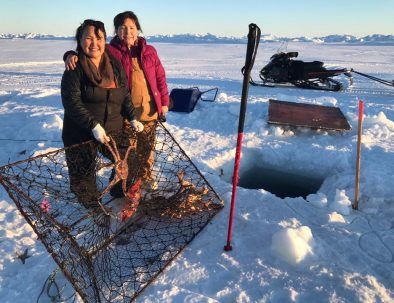 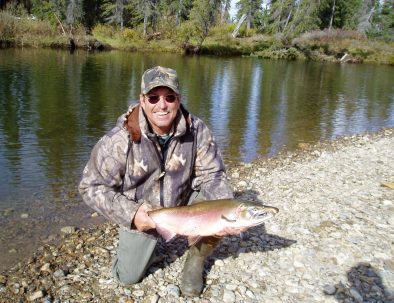 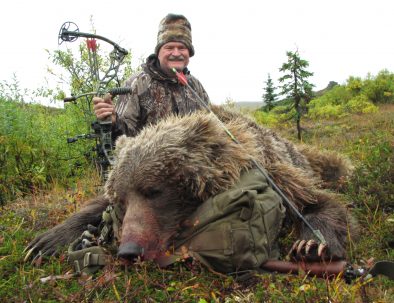 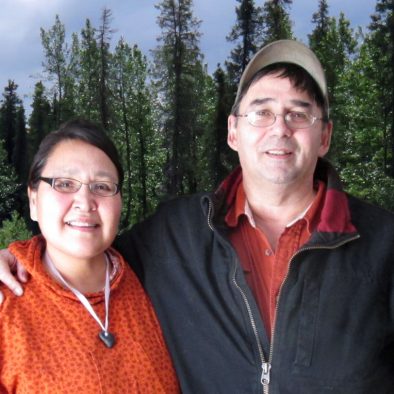